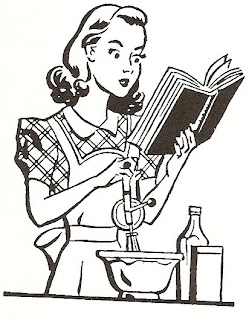 *I have used cut up chunks of dried apricots and they were really yummy too. If you prefer the original recipe called for currants instead of golden raisins, 1 tablespoon less of peanut butter and lard instead of the 2 tablespoons of butter.

I do the memes: Menu Plan Monday hosted by Laura at I’m an Organizing Junkie, Favorite Ingredient Friday hosted by Kathryn at Overwhelmed with Joy, Freezer Food Friday hosted by MJ at mjpuzzlemom, Scrumptious Sunday hosted by Meredith at Mercedes Rocks and Slow Cooking Thursday hosted by Sandra at Diary of a Stay at Home Mom. Doing them all make great additions to help keeping me on track and finding so new recipes!